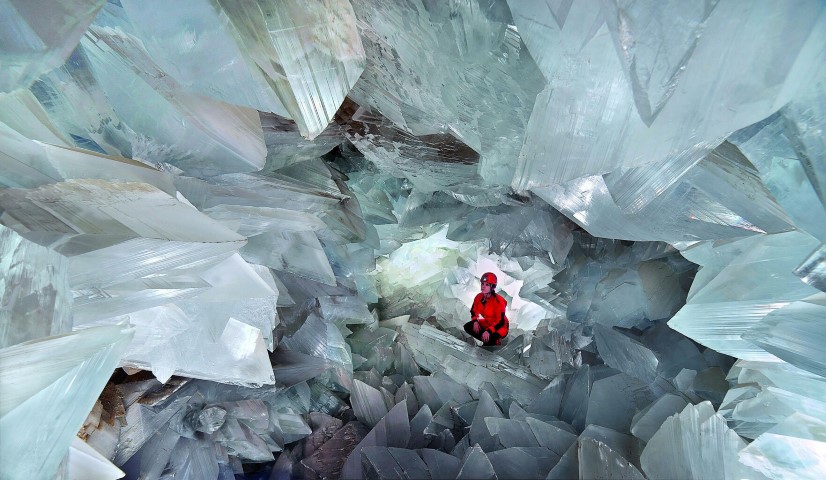 Finally, this summer the Giant Geode of Pulpí, in Almería, opens to the public. Found 20 years ago inside a silver mine, Pulpí’s geode is a unique natural monument in the world. With its opening, travellers have one more excuse to get closer to the Almeria Levante and the Almanzora Valley to discover the golden age of Andalusian mining.

This summer, the Levante of Almeria will experience one of the most awaited events since 1999: the opening to visitors of the ‘Quien Tal Pensara’ or ‘Rica’ mine and the access to its depths to see the Pulpí Geode, a beautiful and exceptional natural monument discovered by chance two decades ago by members of the Mineralogist Group of Madrid. We invite you to get into your Ford and make this natural environment your destination, through an absolutely stunning route. For this trip we find especially suitable the New Focus, a modern car, spacious and technologically up to date to make the journey on the road a surprising experience.

Pulpí’s is the second largest documented geode in the world, only surpassed in dimensions by the Cueva de los Cristales de Naica, in the Mexican state of Chihuahua. Apart from its size (8 m long, 1.8 m wide, 1.7 m high), the transparency and perfection of the plaster crystals that cover the walls of the interior of the geode are also exceptional. The hollow volume of 10.7 m³ that forms the Geode is located at a depth of 50 m in the Sierra del Aguilón, in the district of Pilar de Jaravía, at sea level and 3 km from the coast.

One of the most eagerly awaited tourism projects in Spain

If everything goes according to the plans of the city council and other competent administrations, the operators will have finished in the middle of the summer season the works that will turn this abandoned lead mine into a totally safe and accessible tourist attraction, once 500 tons of sediments and sludge have been removed from the gallery in which they found passages less than 70 cm wide.

The objective of this ambitious project goes beyond the possibility of admiring the desired geode, since it includes the conversion of a large part of the Mina Rica into a thematic museum focused on the industrial activity that from 1869 until the cessation of activity in 1970, fed much of the inhabitants of many regions of Almeria. To date, very little information is available about this particular approach to the centre of the Earth. What we do know is that the number of people who access it daily will be limited and that in no case will they come into direct contact with the selenite prisms of the Giant Geode, which will be protected from external contamination by a crystal.

Scientists who have documented the pocket describe the entrance as being “funnel-shaped, with the narrowest part angled into an L-shape, measuring only 0.5 m in diameter in the narrow tube that serves as access. The passage was artificially opened to access the heart of the pocket, where crystals can be seen whose average size “is 0.5 x 0.4 x 0.3 m, with the largest crystal being almost two meters long. These crystals, of rhomboid habit and with perfect edges and faces, appear mixed among themselves, intercrossing some individuals with others”.
What is already known is that along the galleries that pierce the Sierra del Aguilón, visitors will travel more than 350 meters in three levels of exploitation. Thanks to the scientific advice of experts from the University of Almeria and the CSIC, the walk will allow visitors to discover the unique geological heritage of the mine, which includes other smaller gypsum geodes, as well as a unique mineralogy of celestine and barite, fault mirrors, folds, speleothems, etc.

The ‘perfect excuse’ to discover an amazing historical route

The world premiere of this natural spectacle invites us to make a route by this region, known by its coast full of beaches that enjoy the “Q of Quality”, as it is the case of those of San Juan de los Terreros, another district of Pulpí where in addition it is possible to be visited the Castle, constructed in times of Carlos III to defend the coast of the attacks of pirates coming from the city of Orán. Inside the fortress there is a museum dedicated to the coastline, the most valuable piece being the marvellous views of the cliffs and the islands Negra and De Terreros, both of volcanic origin and declared Protected Natural Monument.

A few kilometres to the south is the municipality of Cuevas del Almanzora, famous for its long beaches and for being the place where in 1966 the four nuclear bombs fell after the collision of the American fighter that was carrying them with a tanker plane. Apart from this event of which there are still many questions to be answered, Cuevas del Almanzora occupies the last section of the valley of the same name, a natural corridor where we will find an important legacy of historical and industrial heritage linked to mining. The town centre of Cuevas preserves in the streets buildings from its golden age, the 19th century, when companies found mineral deposits that made their shareholders rich. The latter invested their fortune in historicist-style mansions, one of which is that of Don Torcuato Soler Bolea, the current headquarters of the town council. In contrast, it is worth visiting the cave-house converted into a museum, where you can see what life was like in this region before the boom of the Industrial Revolution.

Going up the valley of the Almanzora we are going to know another face very different from the coastal Almeria. The first stop should be in Macael, the town known worldwide for its marble quarries. From this mountain of ‘white gold’ stones have been extracted with which the Patio of the Lions of the Alhambra was sculpted and the Burj al Arab, emblematic hotel of Dubai, was covered, which gives us an idea of the value that this quarry has had, and still conserves. Although they are not visitable, it is possible to approach with our Ford to a viewpoint from which to see how the trucks are taking the mountain out in their trailers, loaded with giant stone cubes.

At more than 700 meters above sea level and on the way to Serón, a monumental town at the bottom of the valley, is the Fuente de Cela, a natural pool of thermal waters that flow between 22 and 24º. Around the pool, which is perfectly suited for bathing, there are restaurants and areas for sunbathing or taking a nap. In Serón, with its historic centre of Nazarite origin, the castle is preserved from which the armies of the Kingdom of Granada kept at bay any enemy who wanted to take control of the valley. The modern viewpoint built next to the walls of the alcazaba allows us to see the fertile valley of the Almanzora, fed by the same hydraulic system that their Muslim ancestors built.

Mining also changed the course of the history of this town, which had in the Sierra de los Filabres the most productive iron deposit in all of Almeria. The ruins of this buoyant era can be found in the village of Las Menas, an urban complex where miners and engineers lived in a hierarchical manner. To get to Las Menas we recommend taking the old and narrow road that passes by the hermitage of Santa Bárbara, a rare Dutch-style avis in the interior of Andalusia.

To get to the coast again you have to keep climbing up to Bacares, the second highest village in Almería, which is 1,200 metres high. From there you take the dizzying AL-3102 road towards Velefique. To enjoy spectacular views of the mountains of Almeria and the Mediterranean, we will have to take a detour to climb to the top of the Tetica de Bacares, one of the great peaks of the eastern Penibetic system at whose tip telecommunication antennas have been installed. 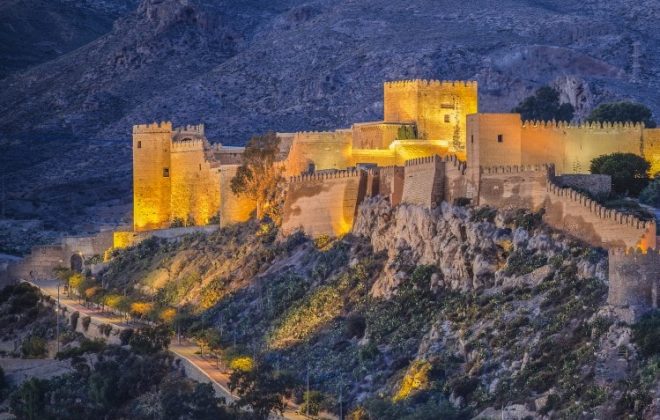 Almeria and its province, a movie set 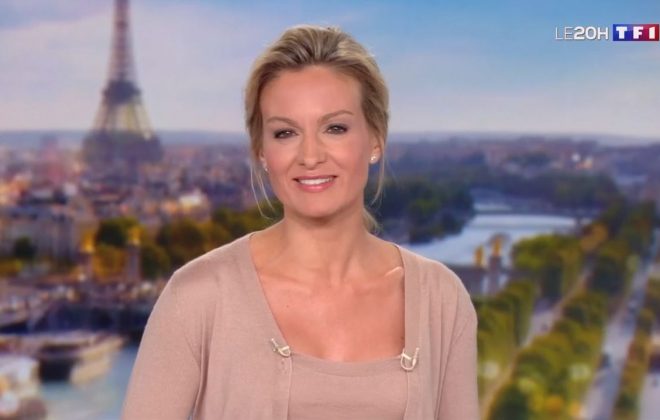